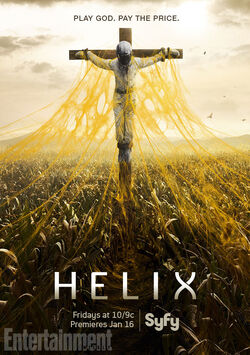 The second season of Helix ran from January 16th to April 10th, 2015 on Syfy in the US, and on Showcase in Canada.

Set roughly 15 months after the events of the previous season, this season follows the surviving members of the original CDC team as they investigate a new viral outbreak on the remote island of St. Germain. While there, they stumble upon an age old cult lead by an enigmatic man known as Brother Michael.

The events of this season take place over the course of 14 days, as well as several "flash-forwards" of the island 30 years into the future. 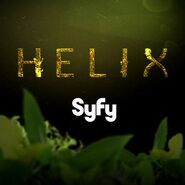