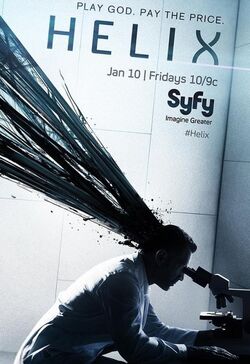 The first season of Helix ran from January 10th to March 28th, 2014, on Syfy in the US, and on Showcase in Canada.

The season follows a team of scientists from the Centers for Disease Control who travel to an Arctic research facility in order to investigate and contain a potential virus outbreak. They eventually find themselves in a dire situation that could determine the fate of mankind.

The events of this season, as of Season Two, take place over the course of 13 days. 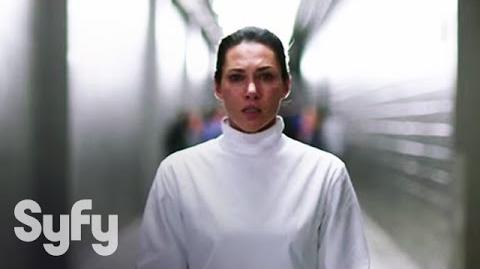 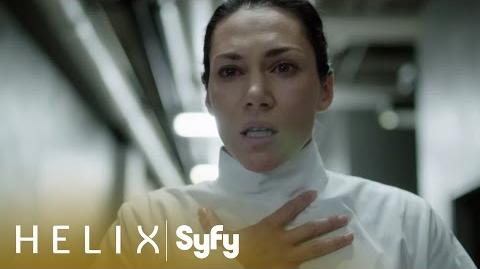